Well I made it through another semester. I was a little worried at the mid-way point. I wasn’t sure I was going to be able to pull it off. I had to do a lot of praying and change of my study methods. What I was doing just wasn’t working for me. Thank the good Lord, I finally figured out what I was doing wrong in time that it made a difference in passing or failing the entire course. 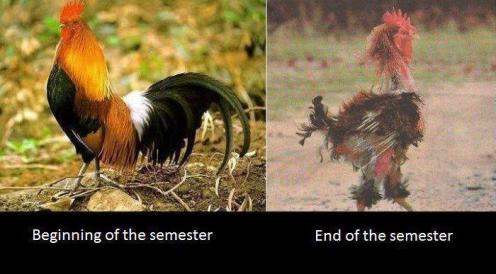 HESI 201 Exam 8/30/2015: I ended up making a 929. This was a shock, because I had never taken a HESI exam in my life. I had no idea what to expect other than going through the questions on the practice information that the instructors sent us this semester. This test was actually harder than the mid-curricular HESI exam that we took on the same day. All together, there were 200 questions + 20 pilot questions.

HESI Mid-Curricular Exam 8/30/2015: I ended up making an 862. For those of you that do not know, this test was based off of the entire 1st year of RN school classes, which has been 20+ years ago for me. However, I still thought that it was the easier test of the two. Somehow, I still ended up doing better on the harder exam. I think that these tests are scored based on difficulty from what I have read, which is probably why I did better on the 201 exam.

Our last Module Exam on the Endocrine System 8/29/2015: I ended up making a 39/50 points. Some of the ones that I missed were kind of stupid mistakes. I should have made better on this exam, but I will take it. It’s still a passing score.

We actually have 2 weeks until the next semester starts back. I am going to try to relax a little somehow and de-stress, if that is even possible around my house. Too many people and too many animals ALL the time. For some reason, everyone wants to be at my house. Most of the time, I don’t mind. However, I would like a little peace and quiet from time to time and a clean house. I have had neither in quite awhile. 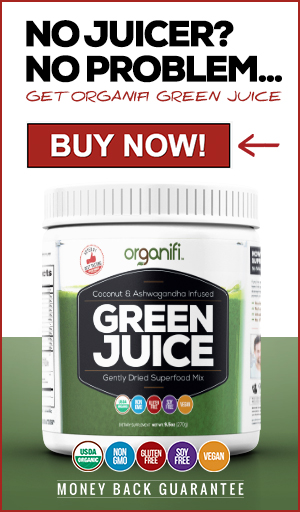